The second management meeting of the project was held in Rome on 25 November 2016 with the participation of all partners.

The meeting started with the opening speech of Maria Luisa Pagano on behalf of UniTS, the hosting organization. ZİÇEV project coordinator Asuman Erdem summarized the activities designed within the scope of the project and the activities that have taken place so far. She also introduced the project web site designed in Turkish and English following the short film demonstration of the project's first year. She stated that the e-learning portal was under  construction and will be in service in the first half of 2017.

In the next part of the meeting, ZİÇEV researcher Uğur Ersoy provided information about the findings of the field study conducted with the target group consisting of non-field teachers and other professionals working in the field of special education in Turkey. Later on, Professor Necdet Karasu from Gazi University gave detailed information about the completed and continuing studies to develop the curriculum for the target group.

In the next session, upcoming activities were reviewed after the evaluations on completed studies of the project.  The meeting ended with the distribution of participation certificates. 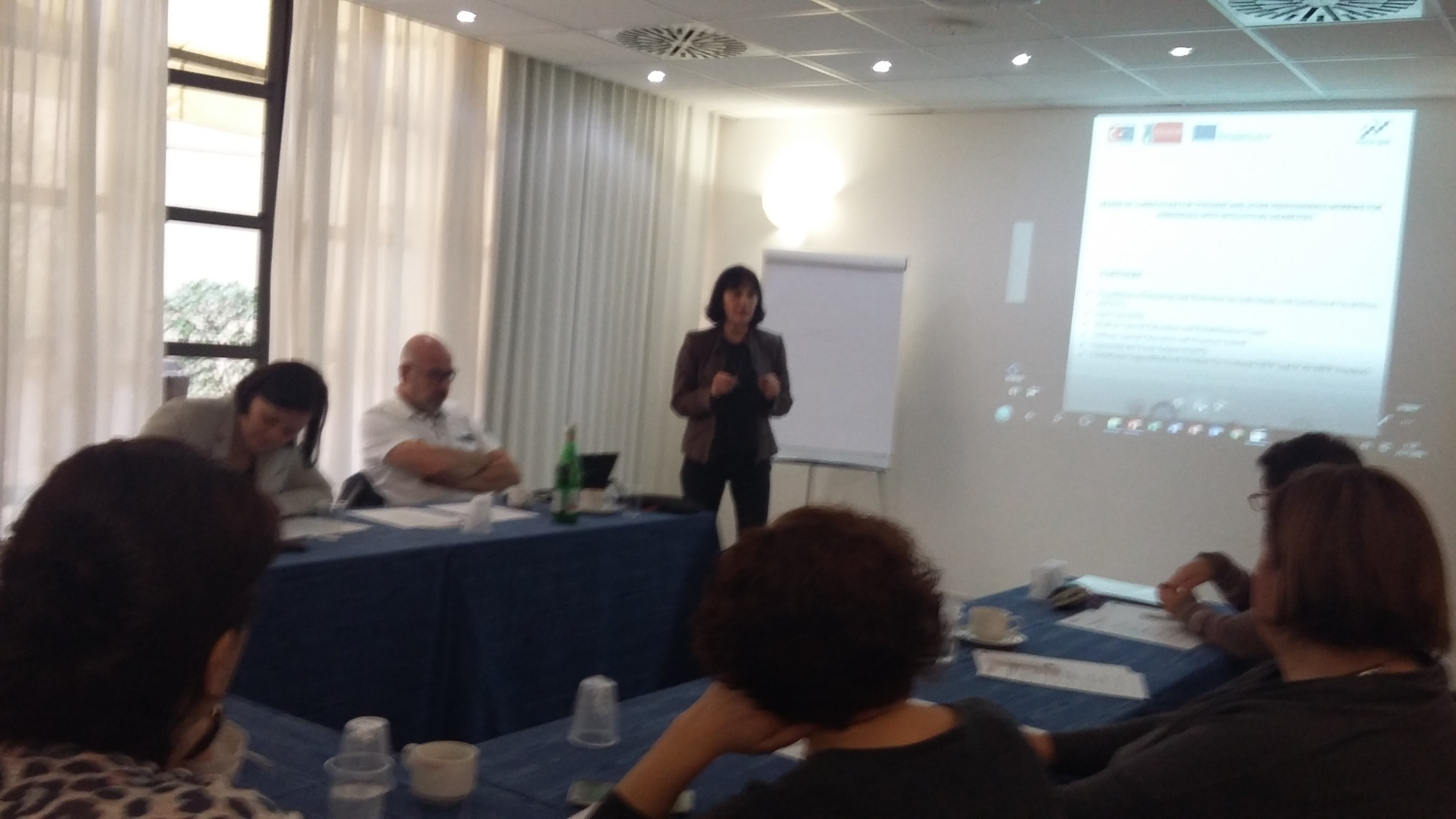 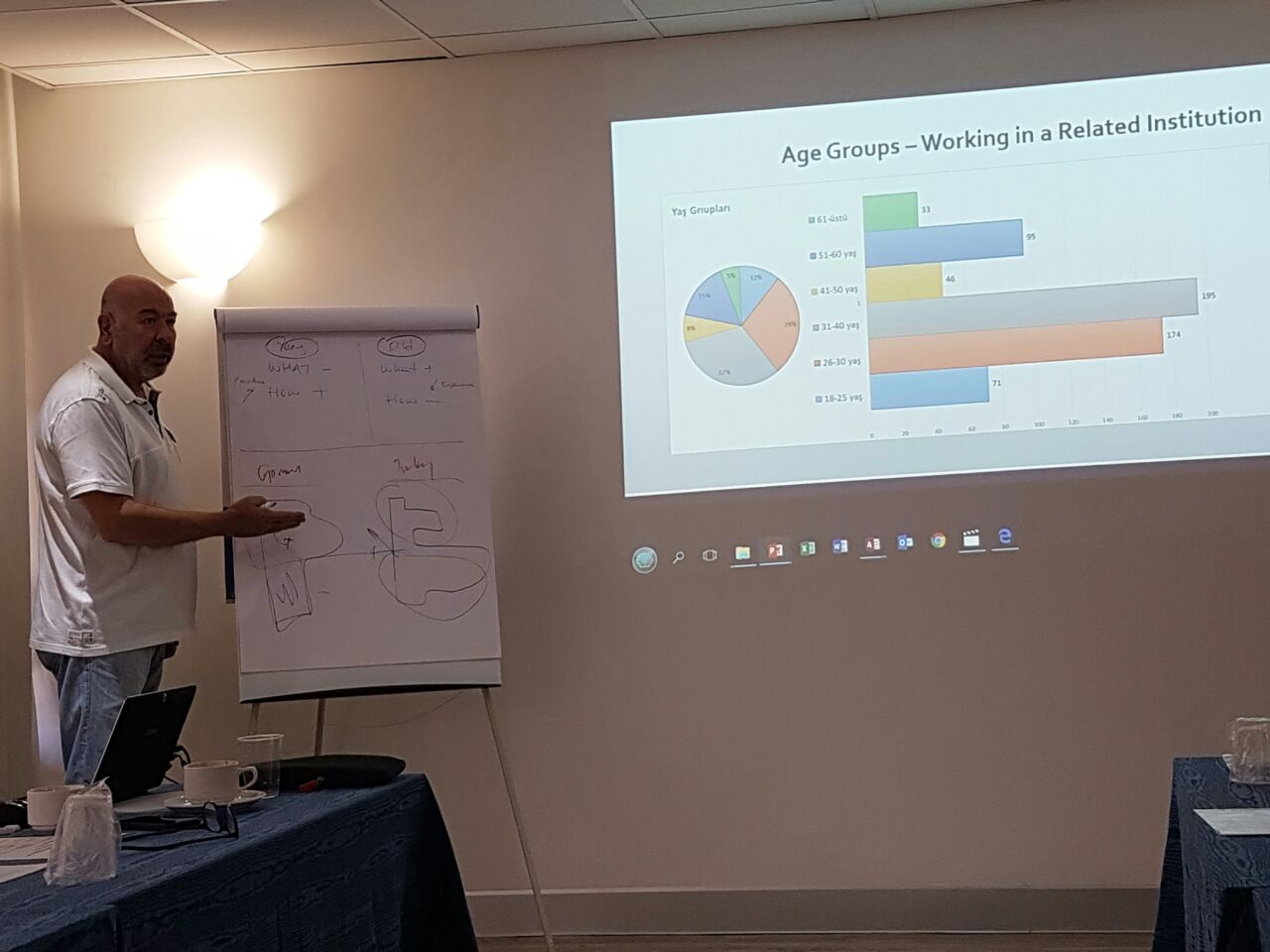 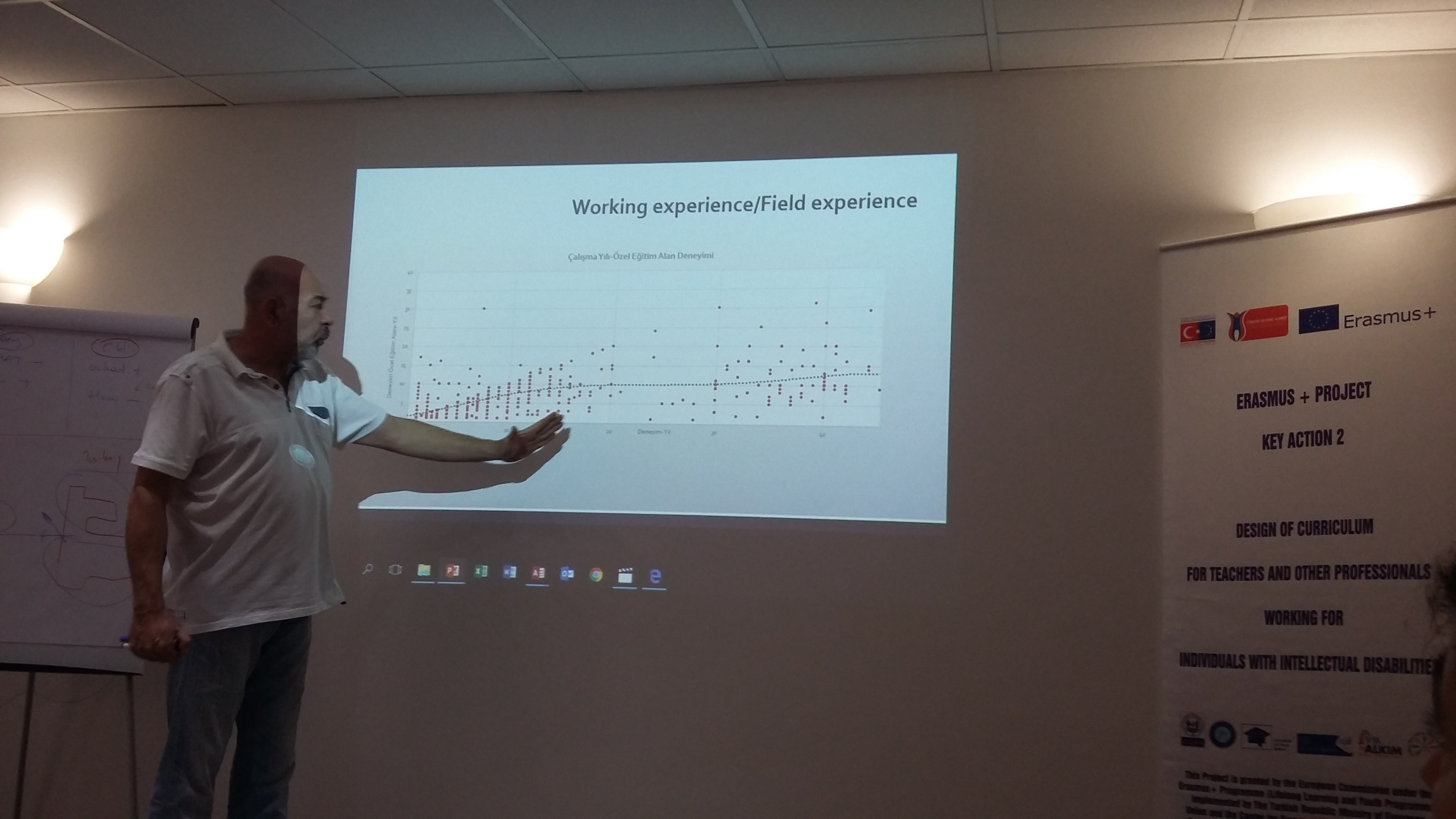 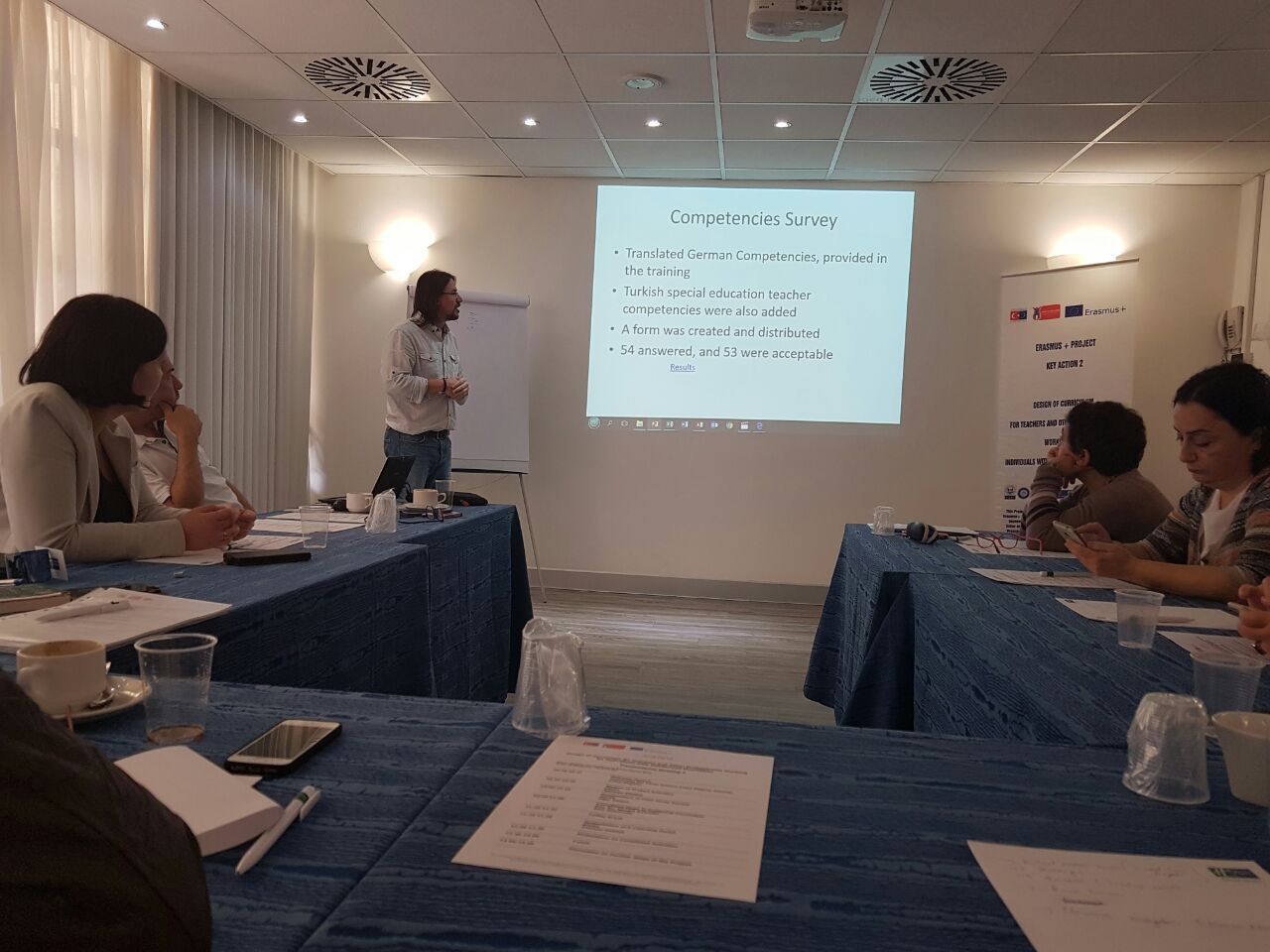 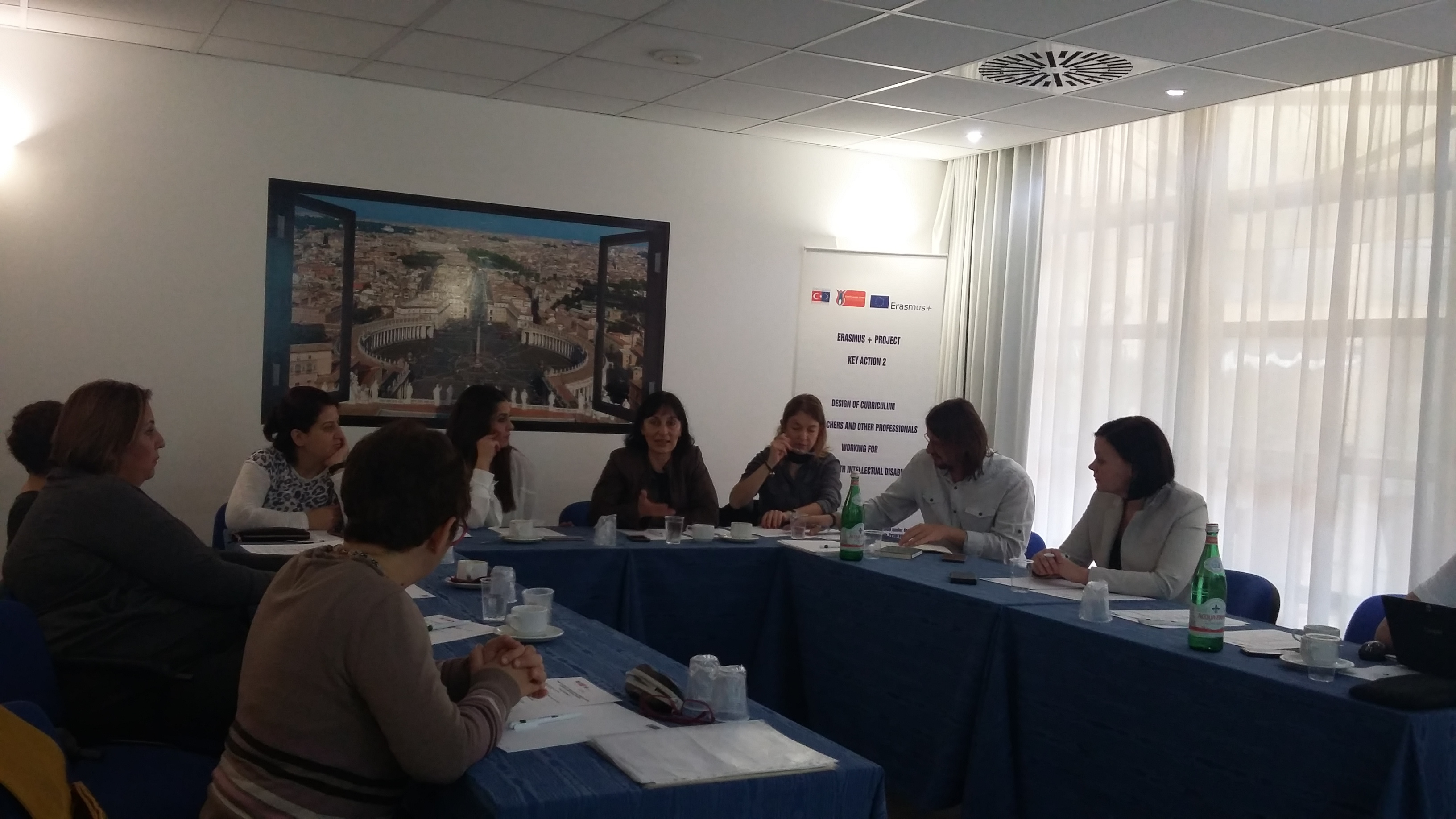 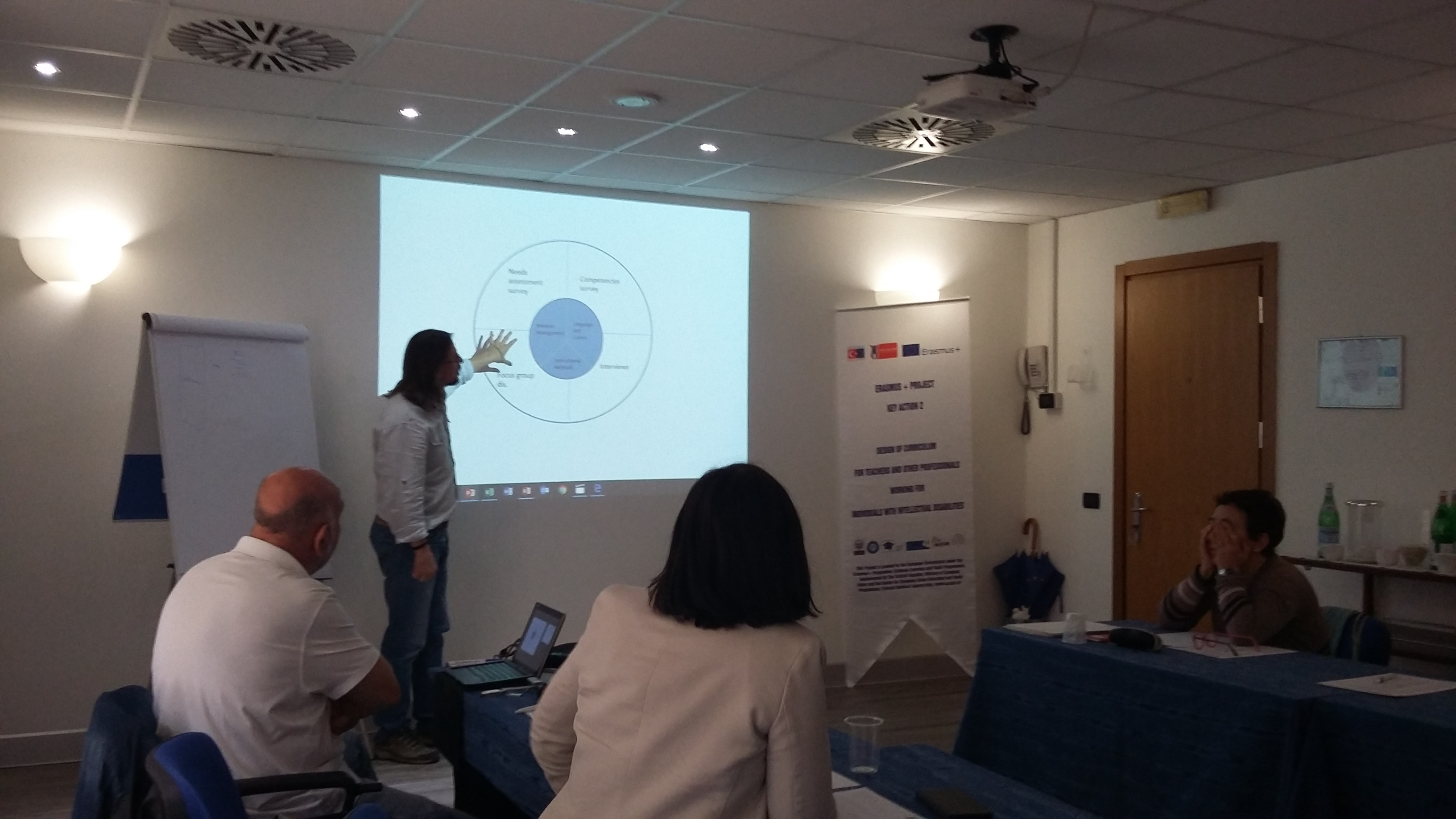 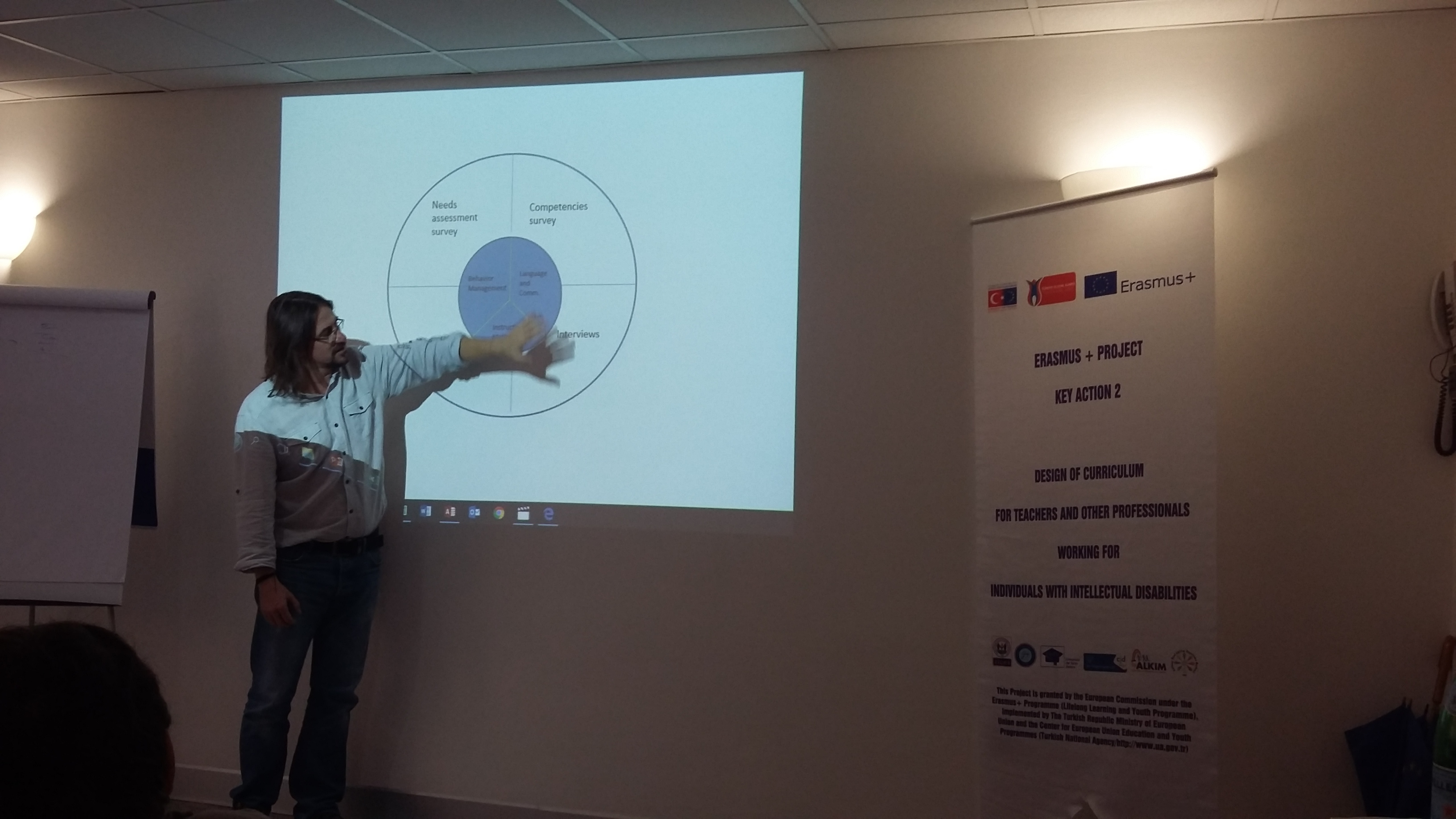 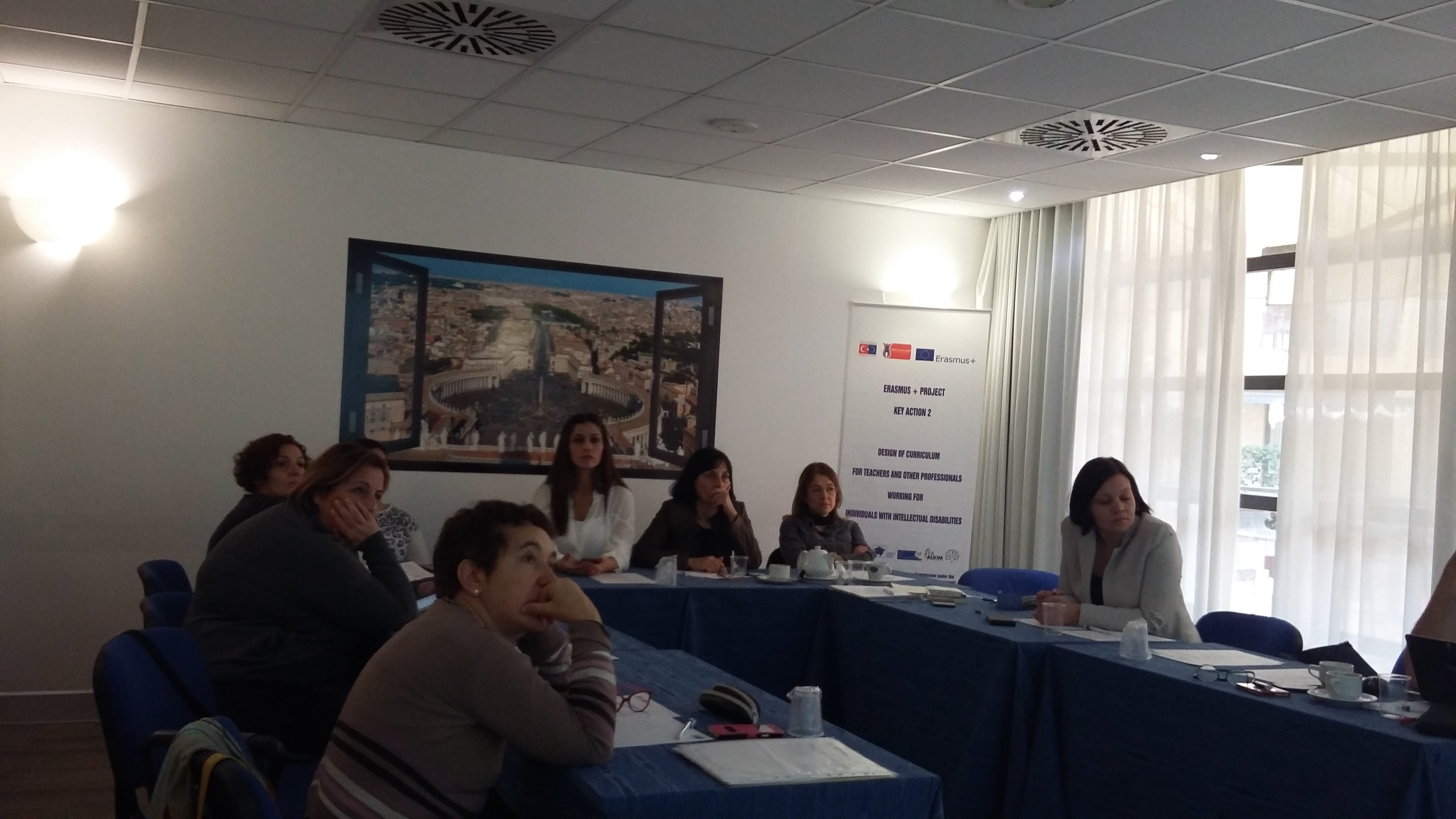 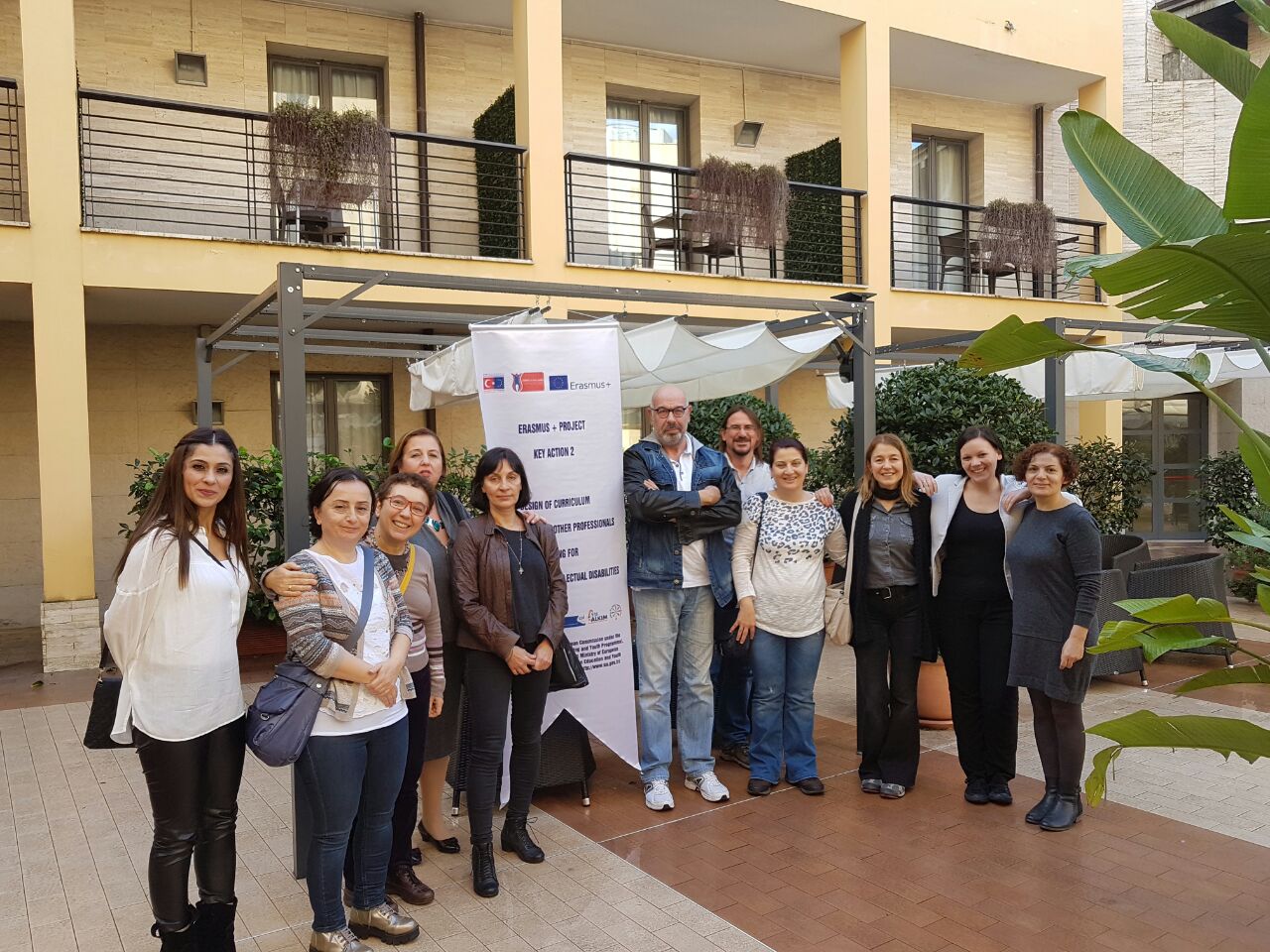